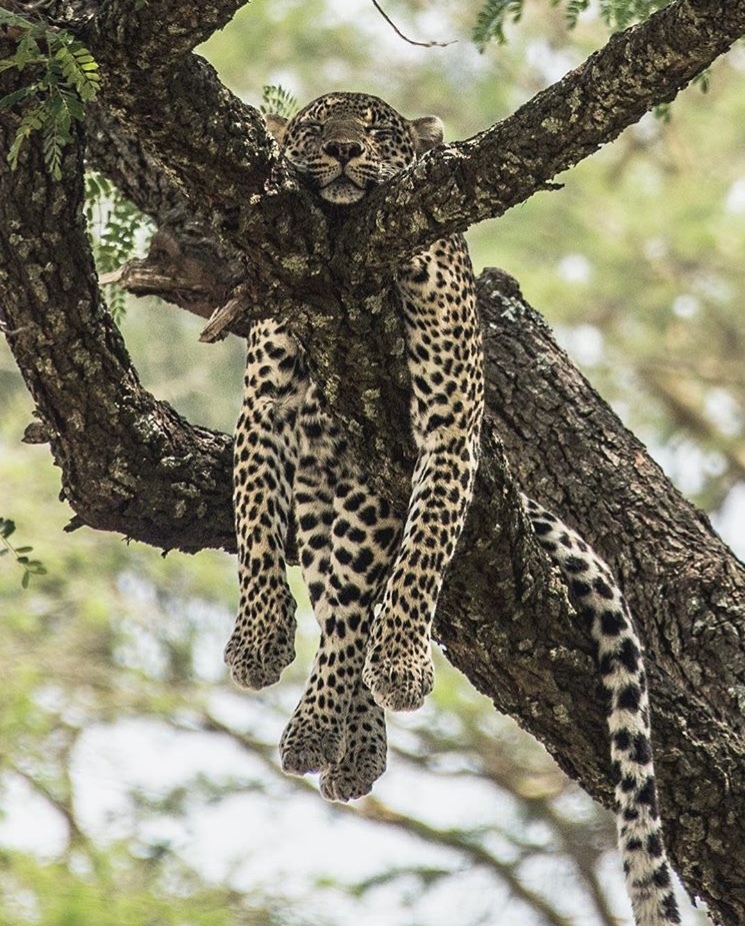 With the simultaneous use of Erythromycin with theophylline, aminophylline, caffeine, there is an increase in their concentration in blood plasma and thereby increases the risk of toxic effects.

Erythromycin increases the concentration of cyclosporine in blood plasma and may increase the risk of nephrotoxicity.

With the simultaneous use of erythromycin increases theophylline content.

While taking with drugs metabolized in the liver (carbamazepine, valproic acid, hexobarbital, phenytoin, alfentanil, disopyramide, lovastatin, bromocriptine), the concentration of these drugs in plasma may increase (it is an inhibitor of microsomal liver enzymes).

In / in the introduction of erythromycin enhances the action of ethanol (accelerating the emptying of the stomach and reducing the duration of the action of alcohol dehydrogenase in the gastric mucosa).

Erythromycin reduces the clearance of triazolam and midazolam and therefore may enhance the pharmacological effects of benzodiazepines.

With concomitant use with terfenadine or astemizole, the development of arrhythmia is possible (ventricular fibrillation and flutter, ventricular tachycardia, up to death); with dihydroergotamine or non-hydrogenated ergot alkaloids, vasoconstriction to spasm, dysesthesia is possible.

With simultaneous use, it slows the elimination (enhances the effect) of methylprednisolone, felodipine and coumarin anticoagulants.

When combined with lovastatin, rhabdomyolysis is enhanced.

Erythromycin increases the bioavailability of digoxin.

The main intake regimens for adults

For the treatment of carriers of diphtheria coli, it is necessary to prescribe 0.25 grams of antibiotic twice a day.

Syphilis therapy is carried out in courses. Their number depends on the form of the disease, the dosage is selected based on the patient’s weight.

With a weight of less than 60 kg, thirty grams of erythromycin should be prescribed per treatment.

From 60 to 80 kilos - 35 grams. Patients with a body weight of more than eighty kilos are prescribed 40 grams per treatment course. The duration of treatment is from 10 to 15 days.

For the treatment of uncomplicated forms of chlamydia, in patients with intolerance to tetracycline drugs, appoint 0.5 grams every six hours, a course of seven or more (if necessary) days.

Therapy of dysentery of amoebic etiology lasts from 10 to 14 days, in a dose of 0.25 grams every six hours.

Legionellosis is treated for two weeks - from 0.5 grams to 1000 milligrams every six hours.

Infections of the genitourinary system in women bearing a child are treated for seven or more (if necessary) days, 500 milligrams every six hours. It is possible to prescribe 0.25 grams four times a day or 0.5 grams 2 times a day for two weeks.

Therapy of pharyngitis streptococcal etiology is carried out from twenty to fifty milligrams per kilogram per day, lasting at least 10 days.

For the treatment of gastroparesis, 150 to 250 milligrams may be prescribed half an hour before a meal, three times a day.

What is this macrolide?

"Erythromycin" - macrolide, an antibacterial drug, antimicrobial and antiparasitic drug, in action is similar to penicillin. It is active against many microorganisms, for example, streptococci, pneumococci, staphylococci, etc. It also affects the causative agents of diseases such as syphilis and trachoma. Does not affect fungi and viruses. This drug is well tolerated by patients, unlike the penicillin group..

In the pharmacological market, this drug is presented in several forms:

The antibiotic "Erythromycin" in the form of tablets is prescribed in such cases:

Ointment "Erythromycin" is prescribed in such cases:

In the presence of a severe infection in the body, which is not amenable to drug therapy in the form of tablets, erythromycin phosphate is administered intravenously.

Composition and form of release

Erythromycin is available in the form of enteric-coated tablets, powder for solution (lyophilisate) and ointment. Detailed composition:

The concentration of erythromycin, mg

Login to quote this blog

You cannot quote because this article is private.